Tiffany says: “I really like the entrepreneurial story of Kate Spade. A truly inspirational woman, Kate launched her business alongside her husband, Andy from the ground up, with nothing. Kate worked for years developing her brand from her small 400 square foot New York apartment, while still working a full time job. Kate wanted to design bags that were functional yet still classic looking. Within a few years the bags had become an international sensation, appearing on the back page of Vogue and in nearly every high-end department store. Eventually Kate sold her business for $124 million. Also struggling for years with anxiety and depression, Kate eventually took her own life. A sad story yes, but her story is also about building a brand from scratch and is truly inspiring for women and entrepreneurs. This story is what we American’s refer to as the American Dream. Here is a really good podcast where Kate talks about her success story, How I Built This: Kate Spade – Kate & Andy Spade.” 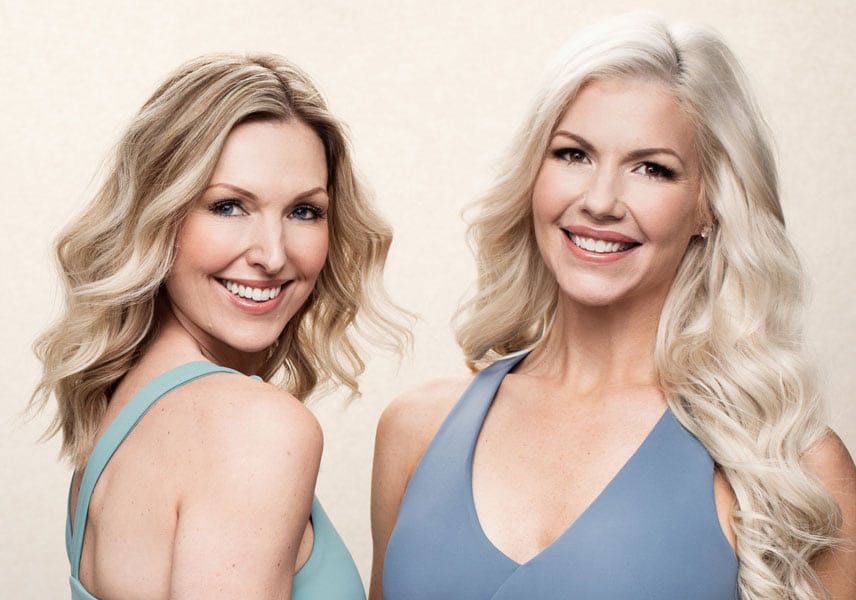